One of the greatest traditions on Lake Martin is the Fourth of July Boat Parade. From the fly over to the decorated boats, participants and spectators alike have come to make the parade a family tradition. This year, in addition to our veterans leading the parade, we will be running the Russell 1930 Chris-Craft boat “3 Wishes.” This boat has been featured at Boating & Outdoors for the last year. Mr. Ben Russell found and purchased this boat out of western Oklahoma. The 1930 Chris-Craft 26-foot Deluxe Runabout was restored from a completely derelict state by its owner in a three-year restoration project. 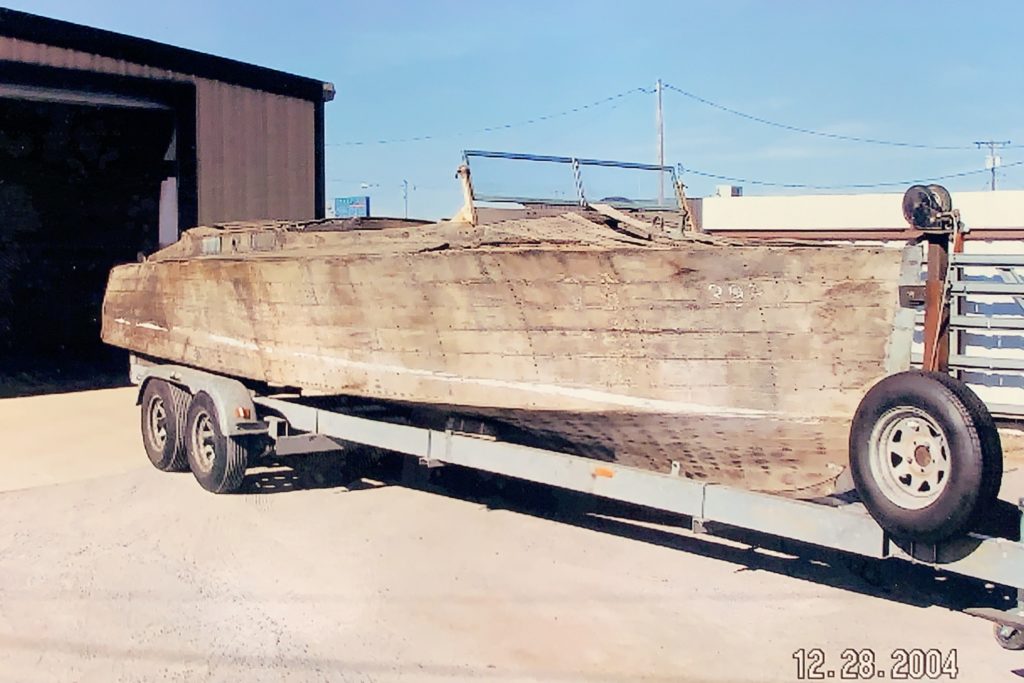 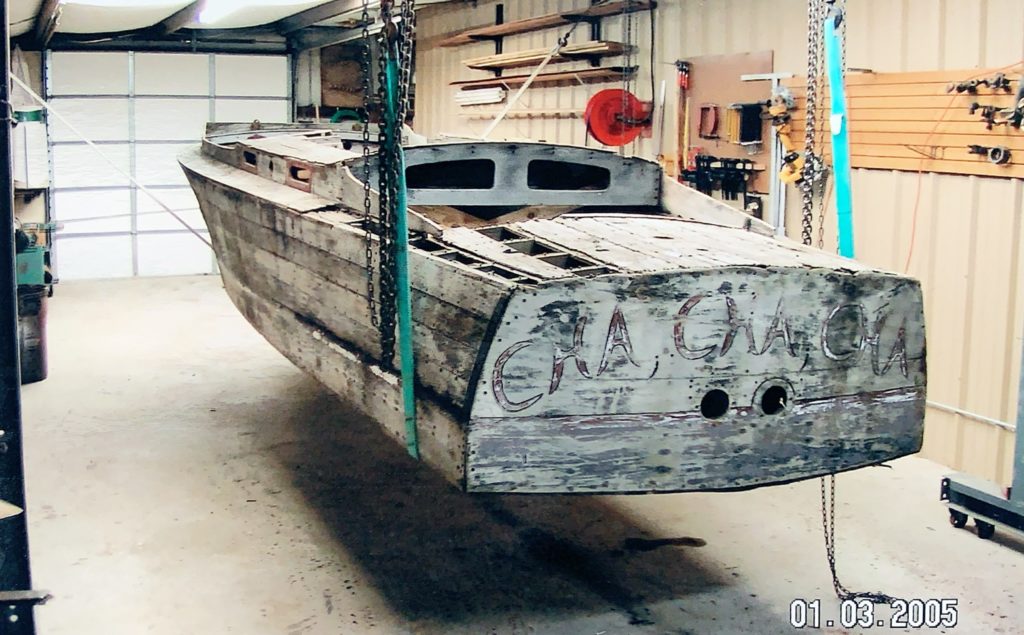 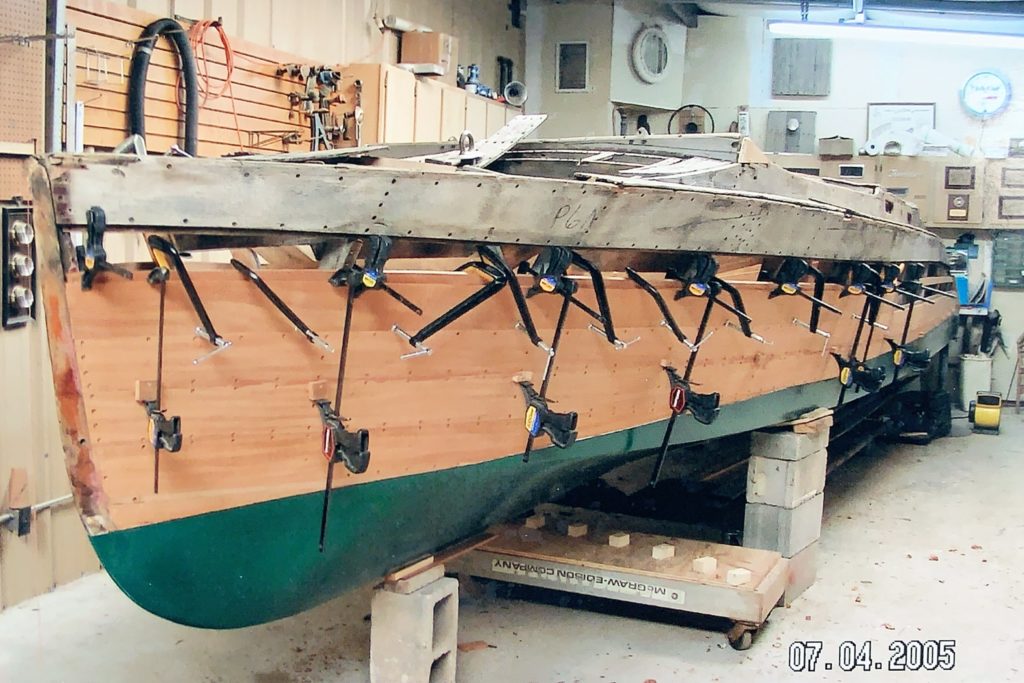 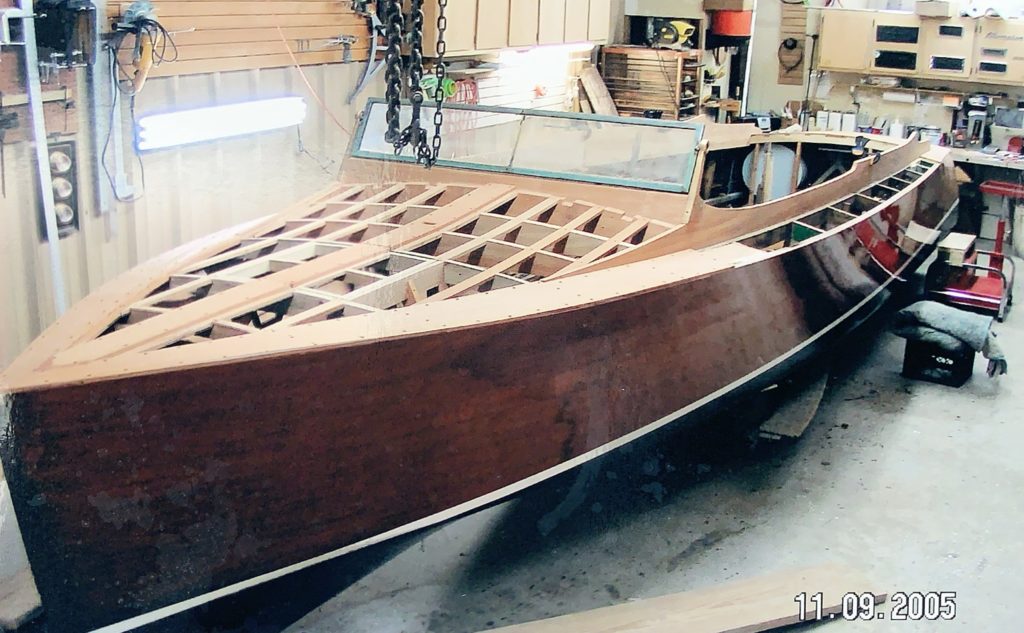 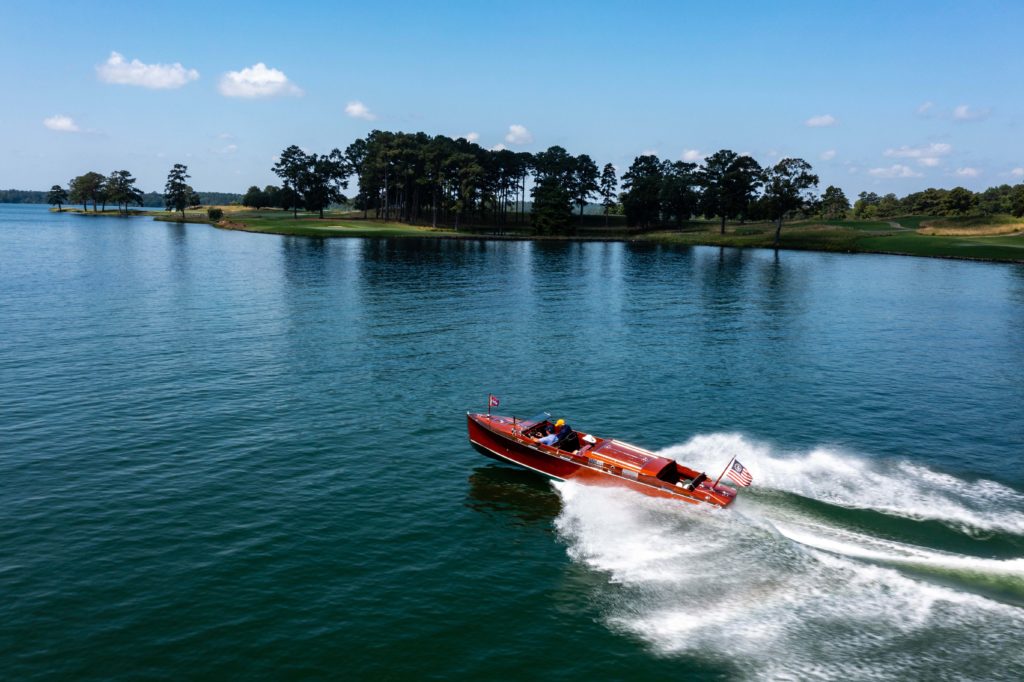 In the late twenties, the most popular watercraft were made by Chris-Craft. There was a need for watercraft to be equivalent to the service of the finer touring motor car. Noticed by all, the graceful lines, gleaming finish, powerful motor and perfectly balanced hull combined into the smoothest, most stylish craft on the water. At 1930 prices, the $4,750 price tag on “3 Wishes” was roughly equivalent to seven 1930 Model A Ford automobiles.

Register now to participate in this great tradition or make plans to attend as a spectator!