Our traditional end-of-summer blowout is coming again this Labor Day Weekend. This year, The AMP welcomes from Nashville, The Vegabonds! The headliner will be joined by special guests Sam Burchfield and The Bank Walkers.

Get your tickets here!> 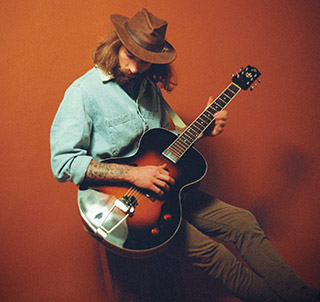 Sam Burchfield was a contestant on Season 13 of American Idol. Raised in the foothills of the Blue Ridge mountains of South Carolina, Sam Burchfield was brought up on Appalachian music: folk, gospel, country and southern soul. The young songwriter draws on these roots with a deep lyrical honesty that carries the tradition of folk music forward. Burchfield’s latest album, Graveyard Flower, seeks to reconnect to the Appalachian roots that raised him. In a world of cell phones and internet distractions, this body of work beckons the listener to plant their feet firmly in the soil, reconnect to the land, and reconnect to each other; Graveyard Flower is honest music. 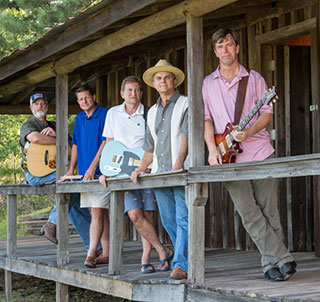 From Alexander City, The Bank Walkers have become a local favorite. They are super entertaining, and their playlist is all over the place, from the Black Crowes and Allman Brothers to The Band and more. 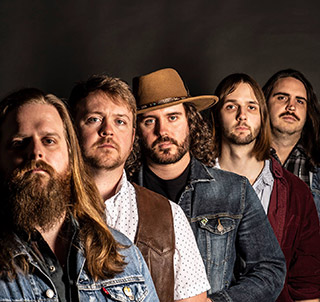 The Vegabonds got their start in Alabama in 2009 by playing the college circuit across the southeastern United States. Their popularity quickly burgeoned to the point where they found their fans singing along word-for-word to their first hits like “Georgia Fire” and “Shaky Hands.” From Ole Miss to South Carolina, students were buzzing about The Vegabonds’ authentic sound and their seemingly effortless ability to bring the house down. Through pure word of mouth, the group’s fan base rapidly grew, and the guys learned they had something distinctive with their eclectic mix of Southern Rock, Country, and earnest songwriting. Their DIY ethic delivered three full-length albums and an EP before partnering with Blue Élan Records for their current release.

With a sound reminiscent of Tom Petty & The Heartbreakers mixed with the grit and twang of the Allman Brothers Band, The Vegabonds deliver a sensational performance, with powerhouse guitar riffs and impactful songwriting, night after night. Their hard work and unbridled talents have not gone unnoticed; the group has opened for such notable acts as Lynyrd Skynyrd and the late Gregg Allman and delivered rousing performances at festivals like Peach Festival, Sweetwater 420, Magnolia Fest, Sunfest and Taste of Randolph. In addition to countless dates throughout the Southeast, the band has toured Europe three times, played multiple dates in Canada and have visited every corner of the US.

And a taste of The Vegabonds >